Fight upon the Ravenfield together with your Blue allies! Take down those pesky Reds using helicopters, tanks, guns, and active

Ravenfield is a singleplayer game in the vein of older team-vs-team AI shooters. The game is designed to be easy to pick up and play, but also rewarding for all skill levels! 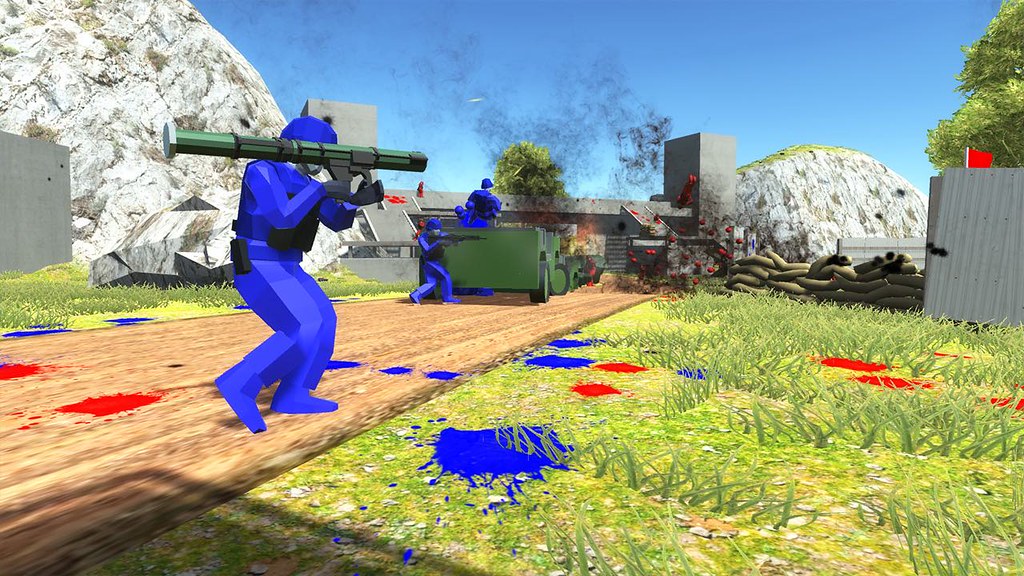