Control Reality in Pro Evolution Soccer 2017 with these new features: 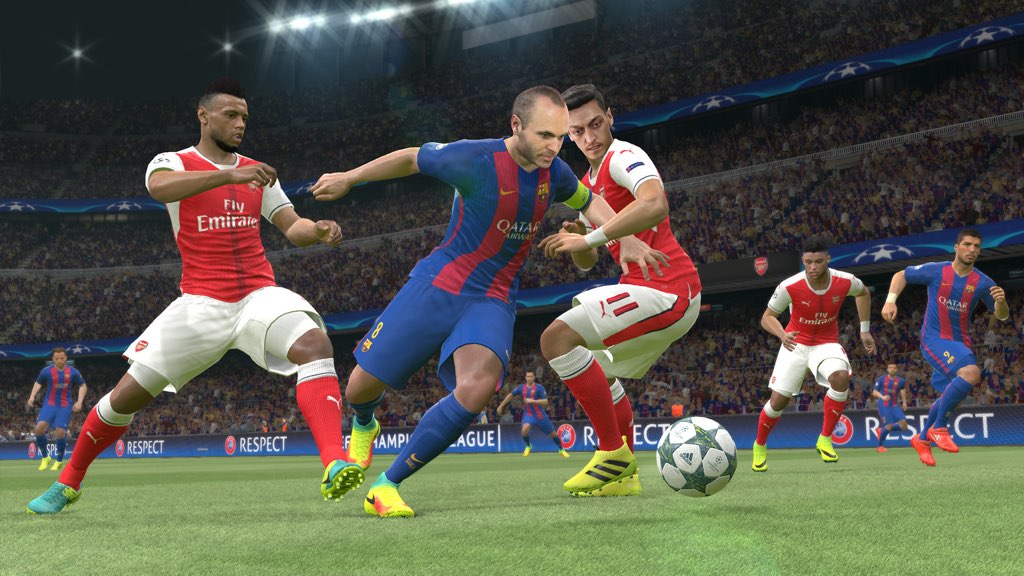