In times of political turmoil and social unrest, the people are calling for visionary leaders, who will steer the fate of their country with

foresight and ingenuity. Prove yourself once again as a feared dictator or peace-loving statesman on the island state of Tropico and shape the fate of your very own banana republic through four distinctive eras. Face new challenges on the international stage and always keep the needs of your people in mind.

For the first time in the series, manage extensive archipelagos, build bridges to connect your islands and use new means of transportation and infrastructure. Send your Tropicans on raids to steal the wonders of the world, including the Statue of Liberty and the Eiffel Tower. Customize your palace at will and give election speeches from your balcony, to win the favor of your subjects.

Version Spitter 1.090:
In Spitter DLC, it’s all about the fame and prestige and nobody knows this better than a self-declared despot…uh, statesman, such as El Presidente. Tropico 6’s second DLC skyrockets players into the world of stardom and illustriousness. Interact with superstars by using Spitter, the only short message social networking app officially approved by the Tropican Ministry for Modern Communications & Smoke Signals. Court the stars to gain their support, unlock their individual strengths and in turn, receive even more respect and adulation from subjects. But beware – fame and money can also attract some seriously shady types…

At the heart of Spitter DLC is the new Spitter mechanic, which allows players to interact with celebrities and faction leaders via social media to increase their social standing. Use new buildings such as the Rehab Center or Beauty Farm to attract celebrities and make them permanent citizens of Tropico. Plus, enjoy even more content with three additional music tracks, more customization items and a new trait for El Prez. 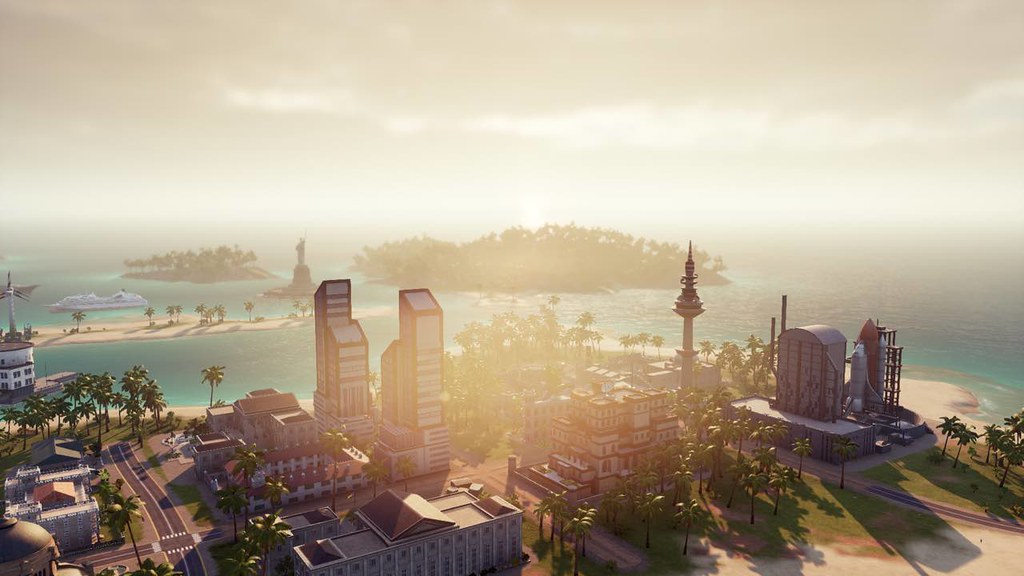 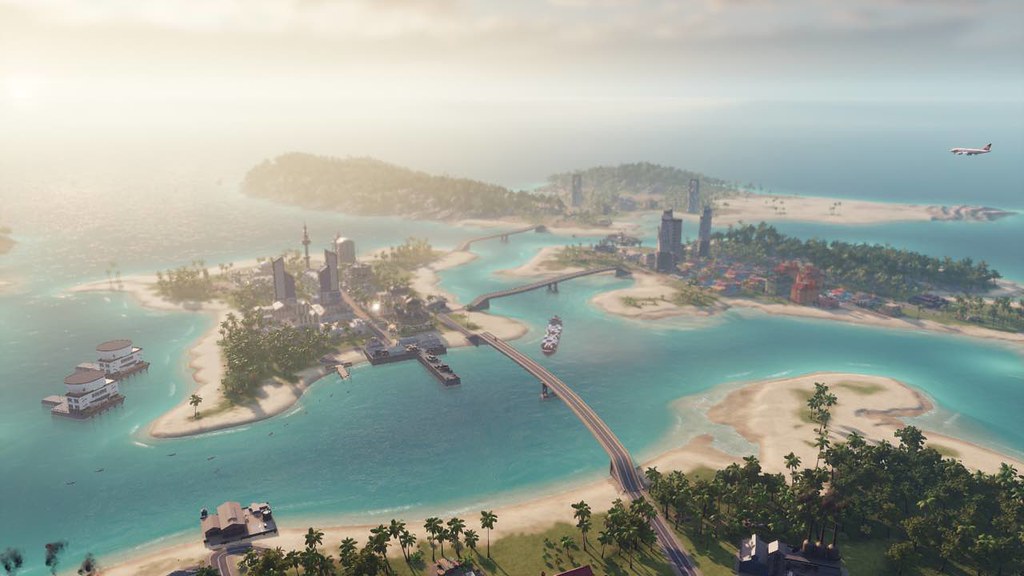 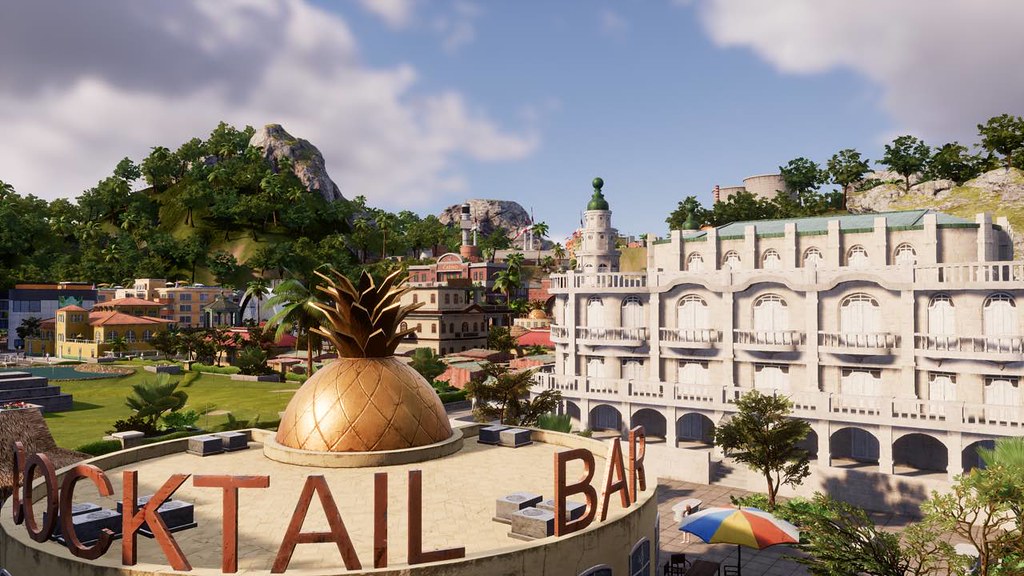 If you are using Adblocker!! Please support this website by adding us to your whitelist. Ads are what helps us bring you premium content! Or read this to know how you can support us. Thank you!
French, German, Italian & Spanish language patch are already included with the torrent file with total size ( 3.24GB )

The default game language is English >> Only check the language you want and uncheck the others or uncheck them all if you don’t want any and save 3.24GB