Direct your troops through fast-paced real-time battles in the brutal fight to turn the tide of World War II. From the desperate defence of

Stalingrad to victory in Berlin, you must defeat a tenacious enemy and the deadly cold of the Russian winter.

Objective-based missions challenge you to maneuver soldiers, guns, and tanks across feature-rich environments to scope out the battlefield, secure targets and destroy enemies. Navigate the hazardous terrain, take advantage of cover and overcome the freezing temperatures and treacherous ice that can make the difference between crushing defeat and hard-won victory.

Important information regarding Company of Heroes 2:

The game is supported on the following Macs. To check your Mac model and when it was released, select About This Mac from the Apple Menu on your desktop: 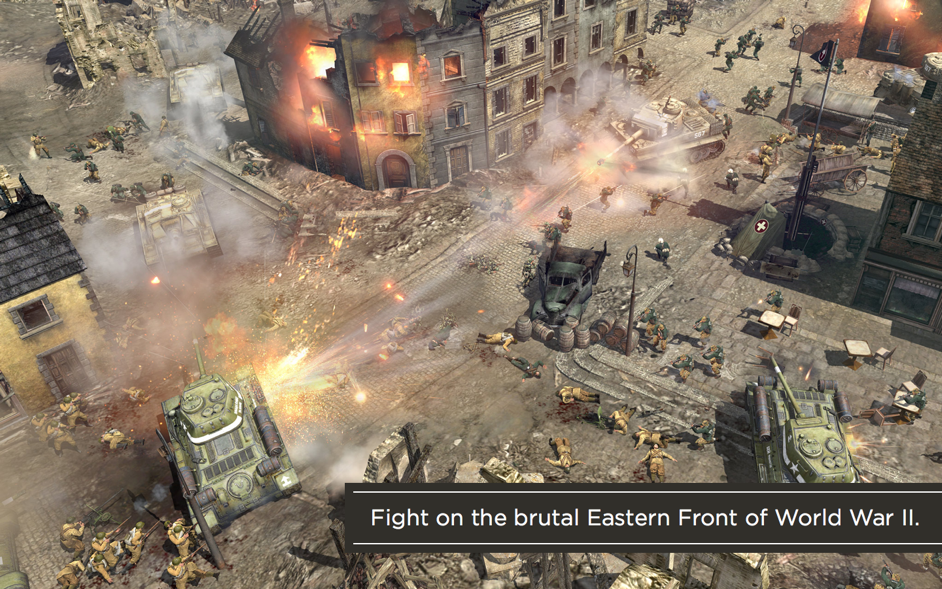 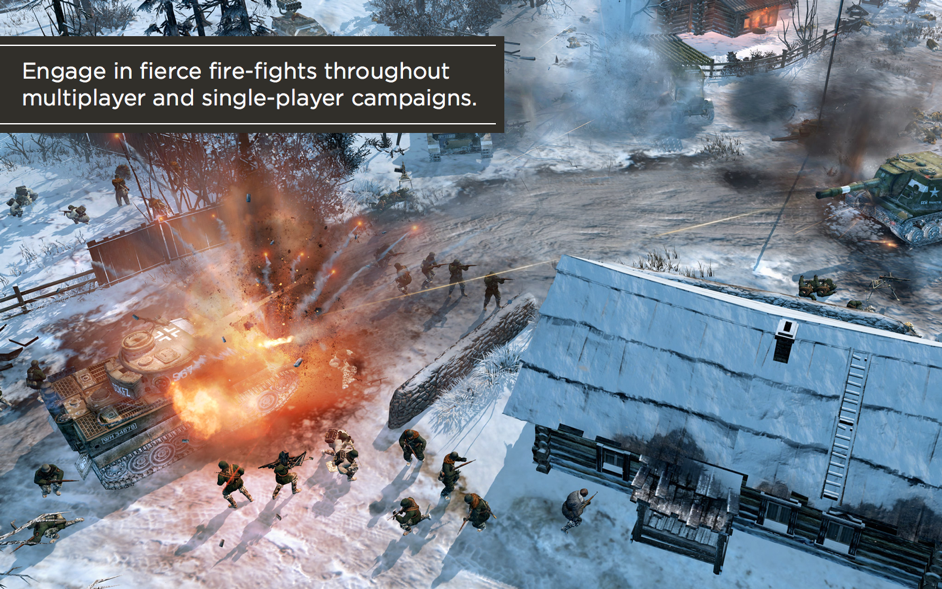 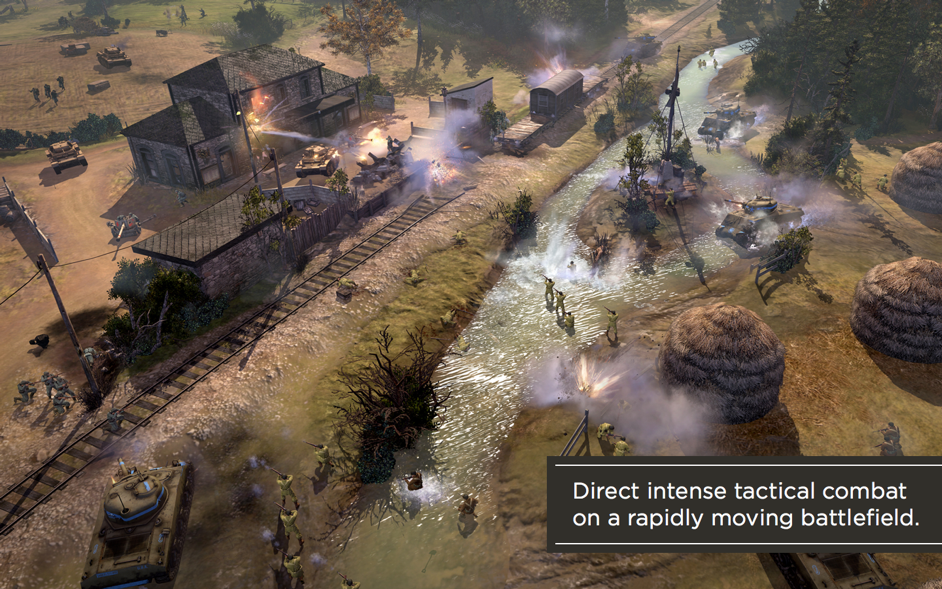 Smart Shooter 4.16 – Fully control your camera from from your Mac