Unfolder is a 3D model unfolding tool to help you create papercraft easily and quickly.

Unfolder is ONLY compatible with: 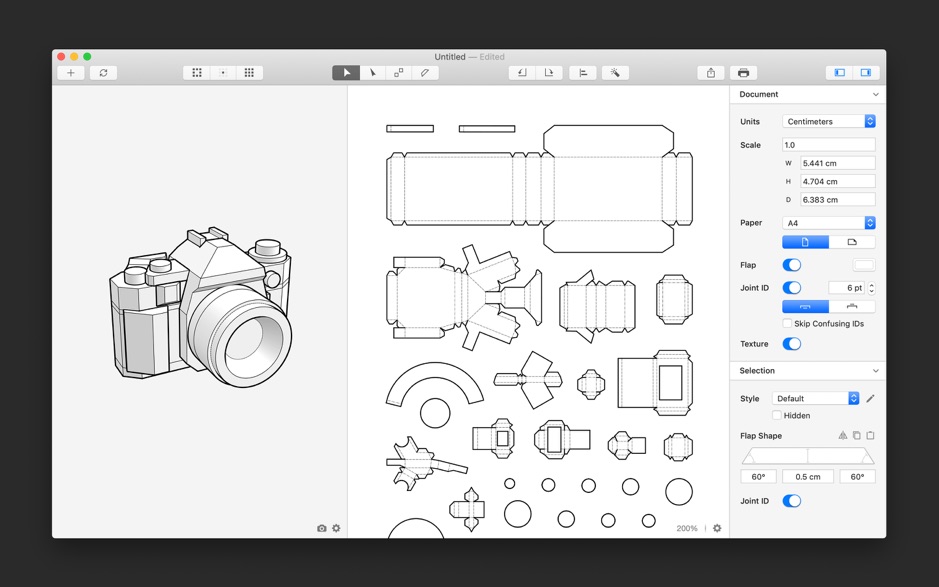 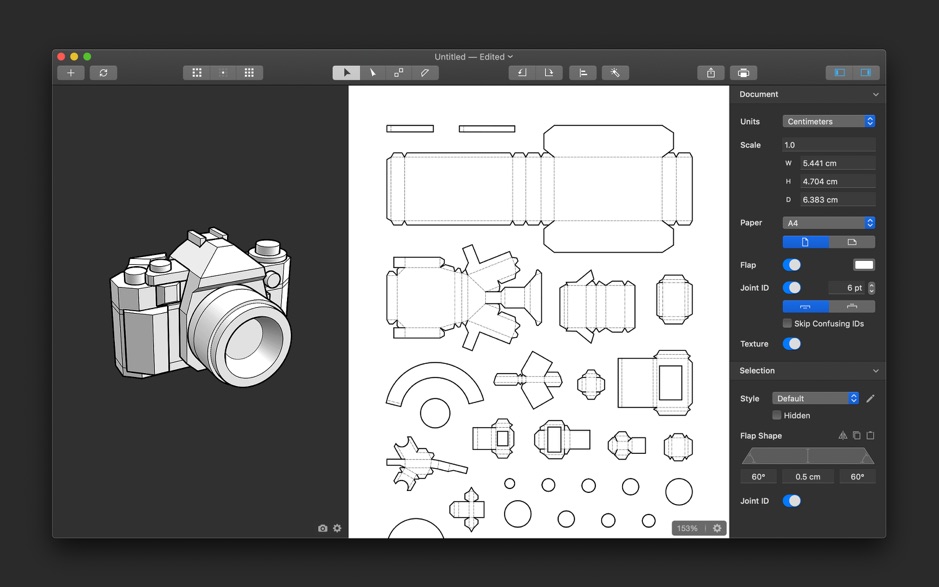 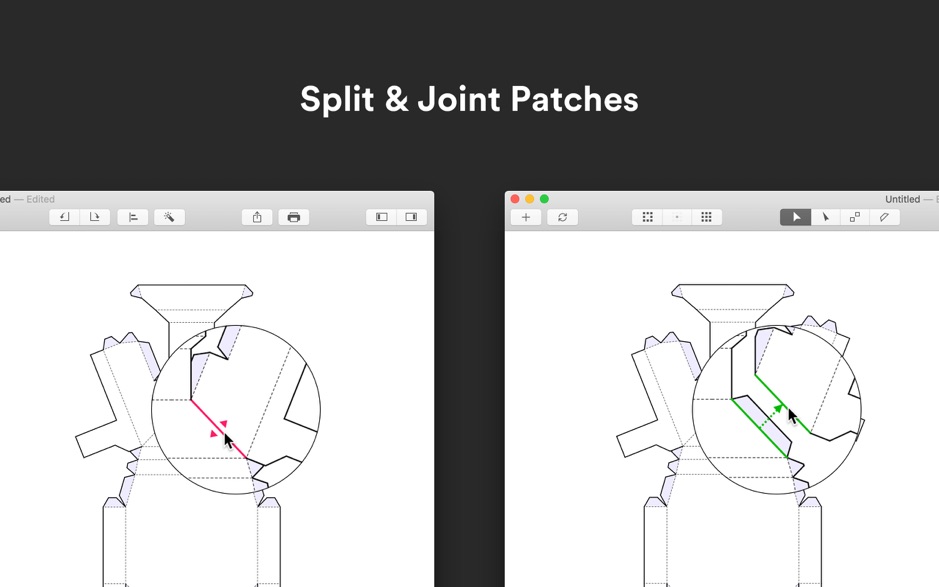 Chalkspiration 1.06 – Create chalkboard art without the dusty clean up