Just select text and press key Fn. Program have a button to save the translation to clipboard 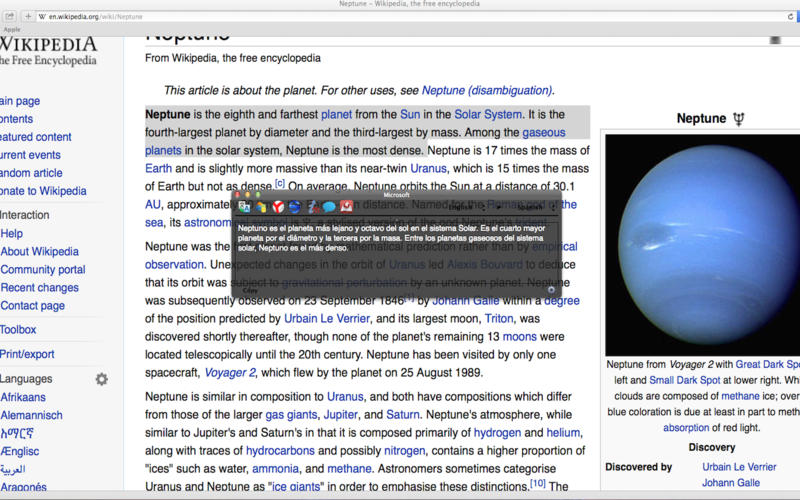 Find Any File 2.4b2 – Search your disks for files using various criteria