Embark on a new LEGO open-world adventure and become the best DC Super-Villain the universe has ever seen.

The Justice League has left Earth’s protection to the Justice Syndicate, a group of wannabe superheroes from a parallel universe. Joined by The Joker, Harley Quinn, Lex Luthor and others from the outrageous Injustice League, create and play as an all-new Super-Villain and uncover the true intentions of the mysterious Justice Syndicate.

The game is supported on the following Macs. To check your Mac model and when it was released, select ‘About This Mac’ from the Apple Menu on your menu bar. 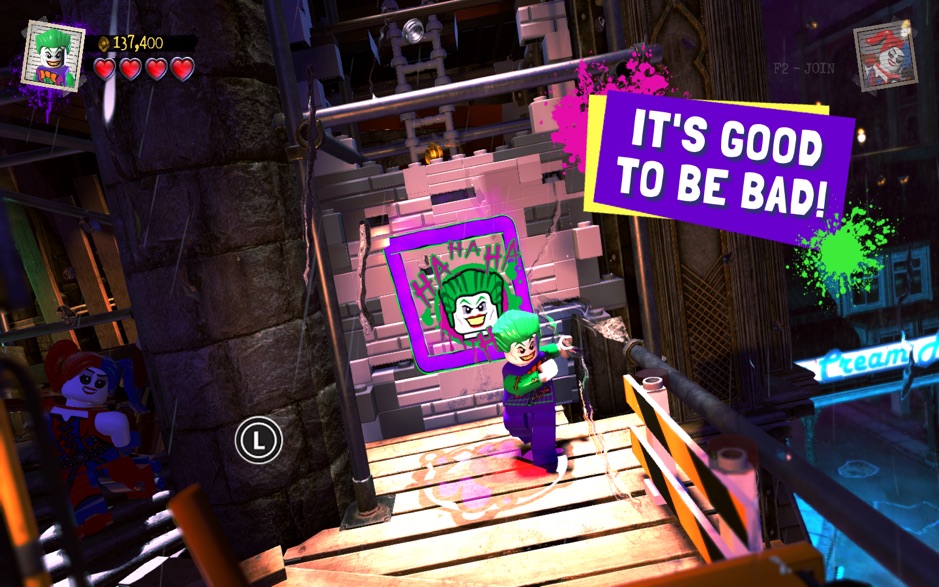 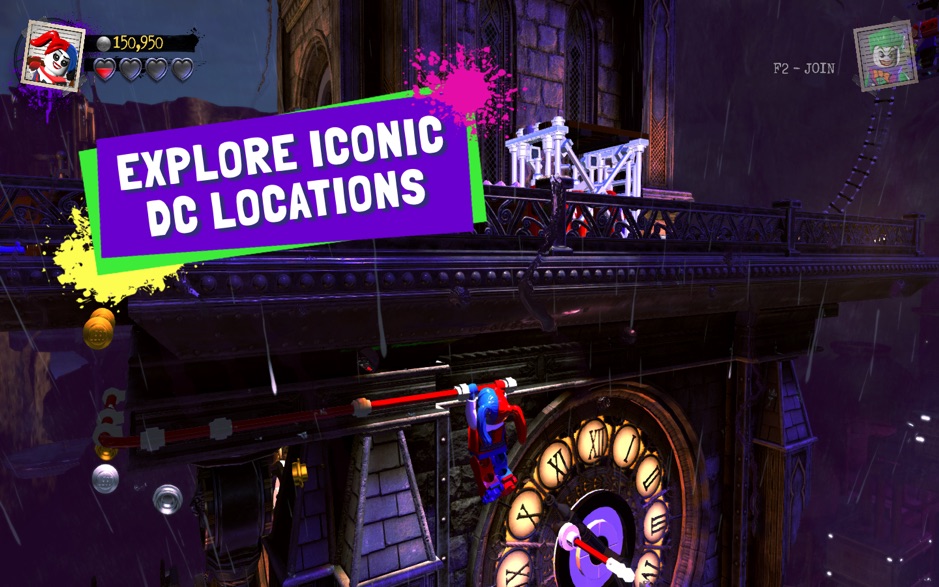 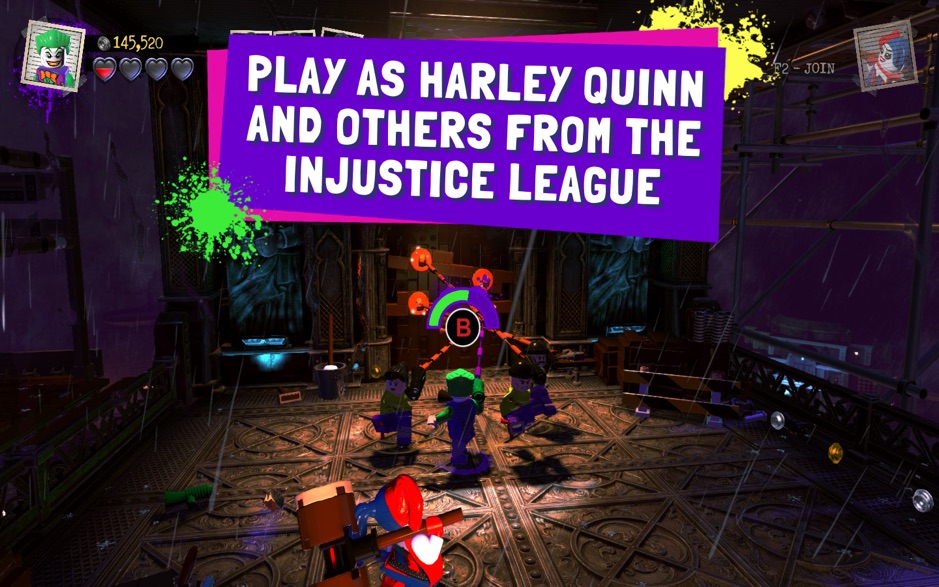 Music Collector 20.0.4 – Catalog your CDs in a database automatically