Espionage 3.6 – Simple, state of the art encryption and plausible deniability for your data

Sometimes, encrypting your data isn’t enough to protect it. That’s why Espionage 3 goes beyond data encryption.

Espionage 3 is also the most secure Espionage yet, featuring AES-256 encryption by default, and scrypt to protect your passwords from even the most powerful of adversaries. 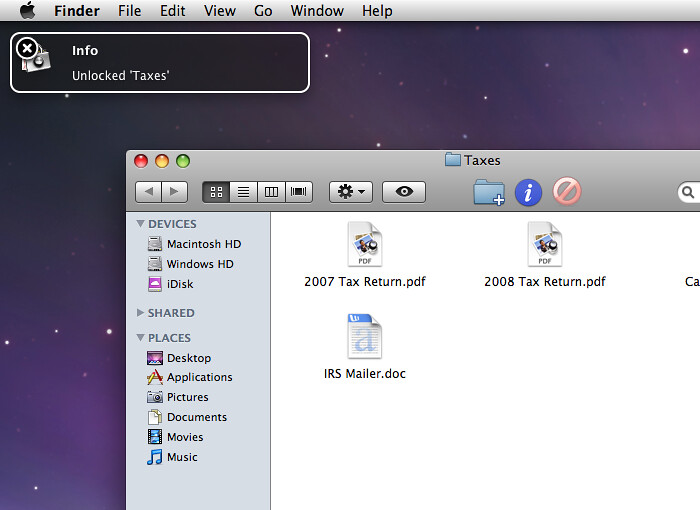 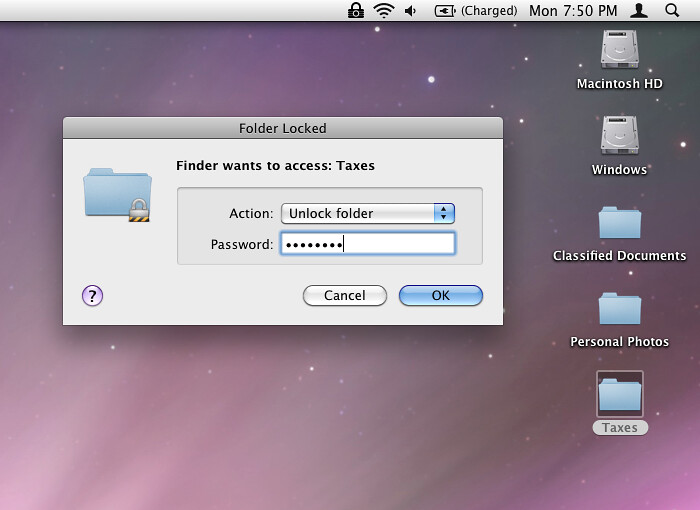 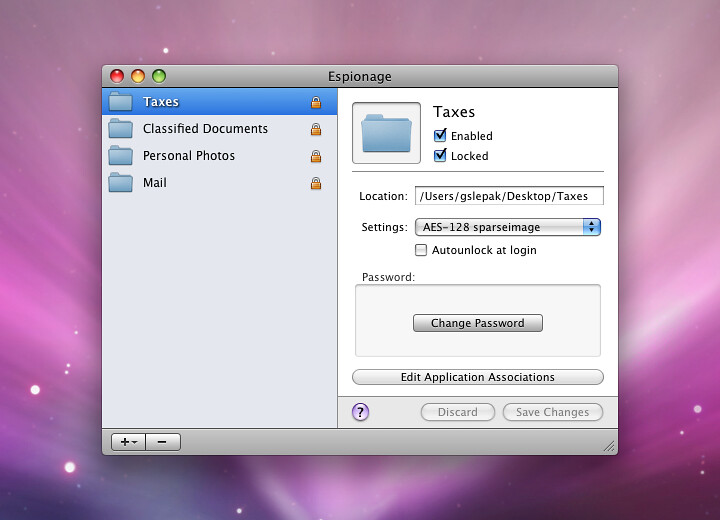 Espionage 3.6.4 – Simple, state of the art encryption and plausible deniability for your data