Typing out has come to an end. Say ‚Hello‘ to Condense. Your easy to use optical character recognition (OCR) application.

Imagine one of the following scenarios:

You’re writing an essay for University and you’ve to quote from a PDF, an EBook or one of your professor’s presentations? That’s a huge amount of text to extract… Loading whole PDFs into your OCR software and cutting out the parts you want is oftentimes more time lost than won.

You are watching a tutorial video on the web which contains several lines of programming code. You can’t find a link to the given example anywhere. What do you do? Retype all those lines?

Now you can do better: 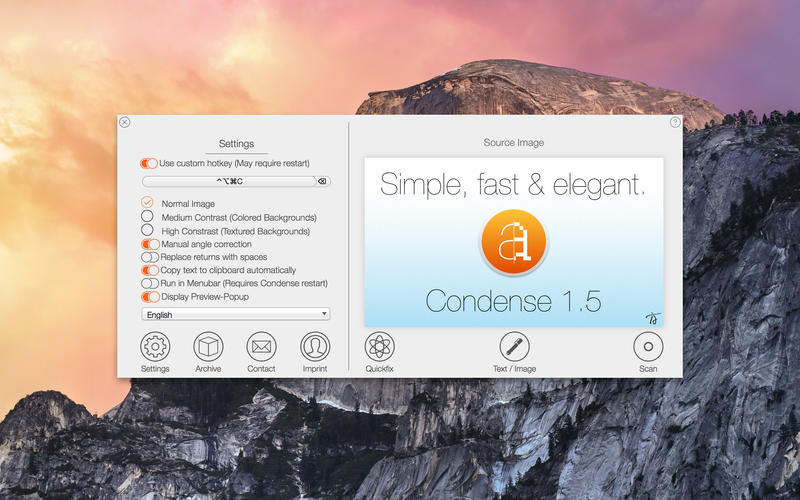 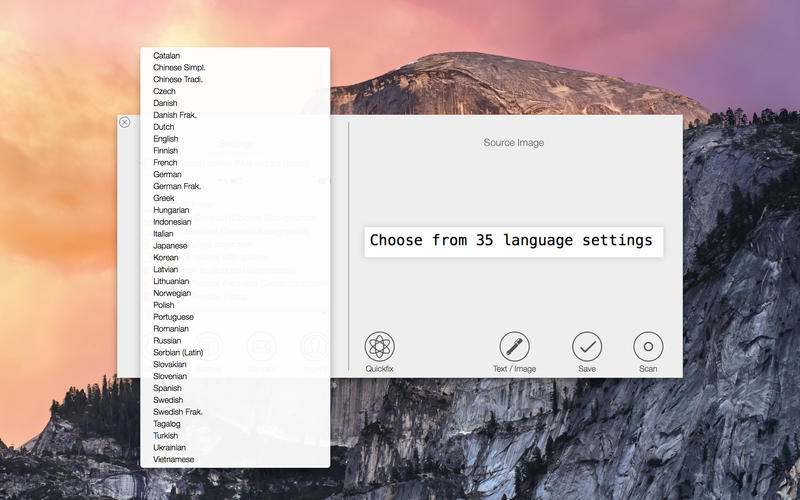