tap into a comprehensive set of delivery features. 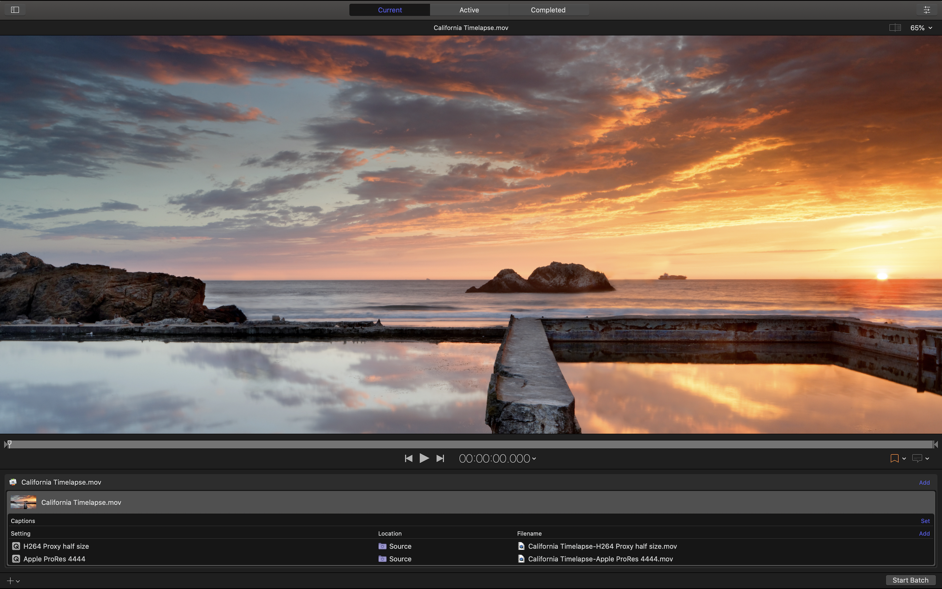 macOS Server 5.12.2 – Quickly and easily turn a Mac into a server