Ever since the introduction of Digital Cameras, digital evangelists have been saying how Film would eventually be superceeded and replaced. After several decades, this is finally happening. However, for many people, the look of the digital footage still leaves a lot to be desired and doesn’t look as good straight out of the camera.

What is it about film that people like so much?

Some people say that film has a ‘magical’ and ‘organic’ quality that can never be achieved by a digital camera. We take a more scientific approach. For many years, the film workflow has been to have the film scanned and then graded digitally. Both formats end up as digital files, we can compare them and find out the specific differences. 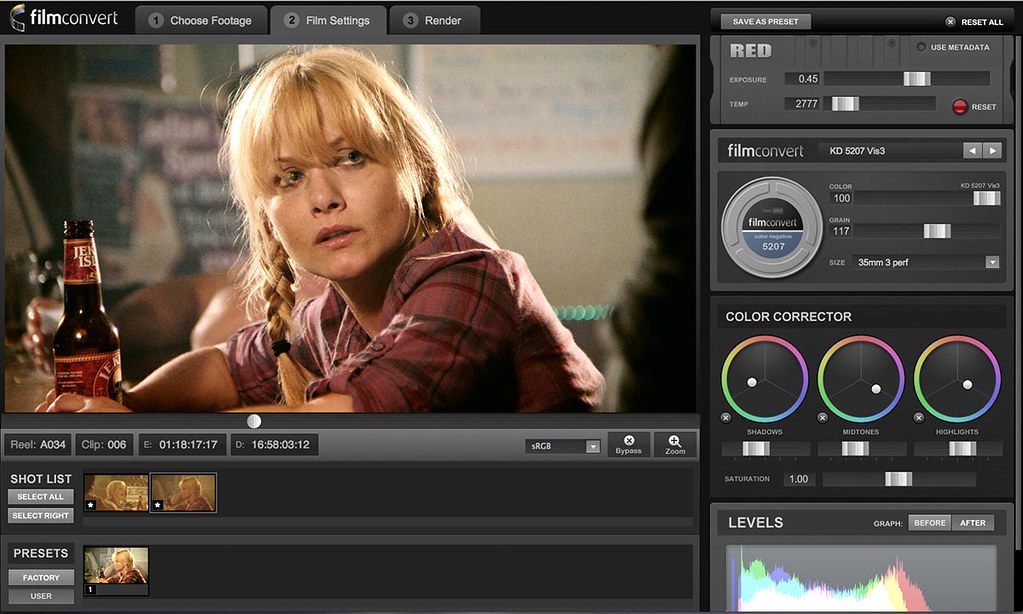