Playback allows you to share your media with any Playstation 3, Xbox 360, or other UPnP compatible device. It automatically integrates with iTunes, iPhoto, Aperture, Adobe Lightroom 2 and 3, Photobooth, EyeTV, and more. You can share all content from these applications or choose specific playlists and albums.

Playback can also share media stored in folders or even make entire disks available to your Playstation 3 or Xbox 360. By default, Playback will share almost any content on your system. No configuration required! If you prefer to tinker, you’ll appreciate Playback’s built-in access control list (ACL) and bandwidth throttling. The ACL allows you to control which devices have access to your media. Bandwidth throttling limits the transfer rate from your computer to your UPnP device so others on your network can still surf the Web and check their email.

Of course, if speed is your thing, we’ve got that too. Playback was engineered for extreme speed. Your media is served via nginx. Nginx is known for its high performance, stability, rich feature set, simple configuration, and low resource consumption. Nginx powers several high-visibility sites, such as WordPress, Hulu, Github, Ohloh, SourceForge, and TorrentReactor.

Other features include Growl notifications, on-screen thumbnails powered by QuickLook, and much more!

Note to all PS3/Xbox users: Playback has built-in support for HD MKV files. No transcoding required! 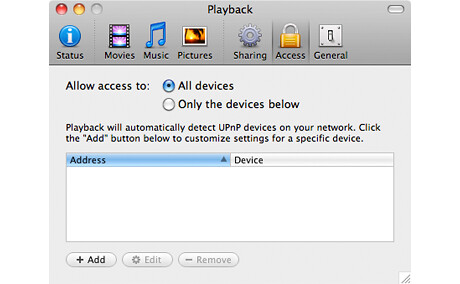 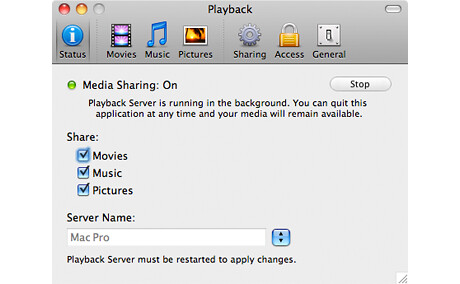 4K Video Downloader PRO 4.21.7 – Just a video downloader, as simple as that