Playing Shooter. Team up with up to three other players for four-player online goodness, sharing mayhem as you spend hours leveling up your character and equipping them with one of the millions of badass weapons.

Borderlands 2 features a new visually stunning array of procedurally generated guns, shields, grenades, artifacts, enemies and more. Choose one of the four new character classes to be taken through a carefully crafted and connected story to all new and surprising environments across the living planet of Pandora. Make new friends, arm them to the teeth and fight alongside them on your relentless quest for revenge and redemption. 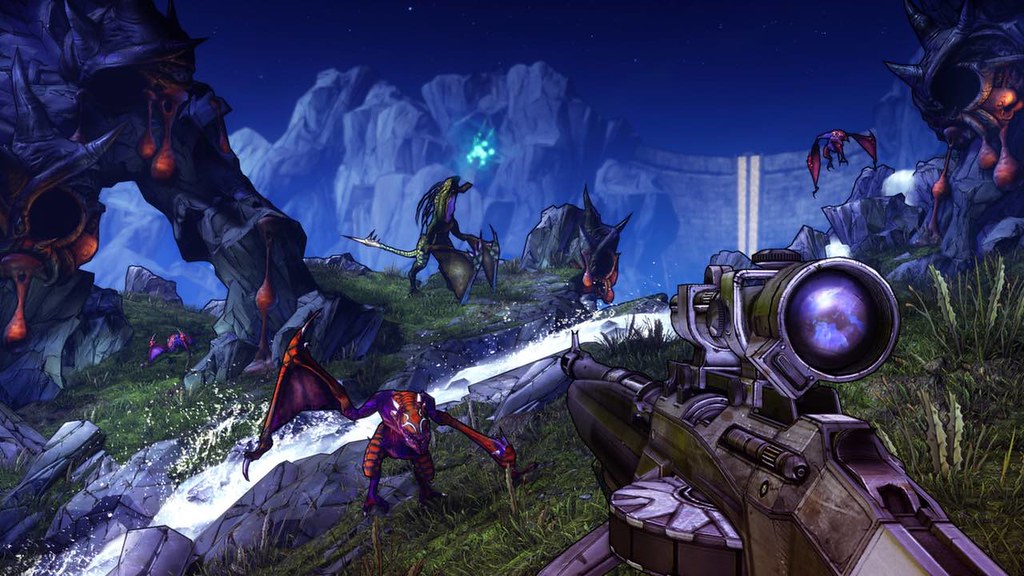 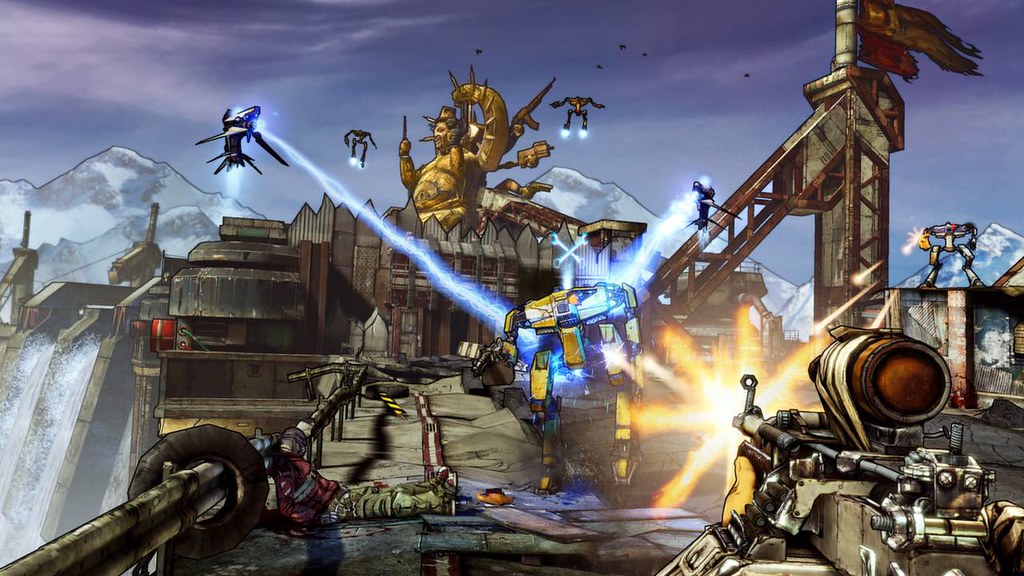 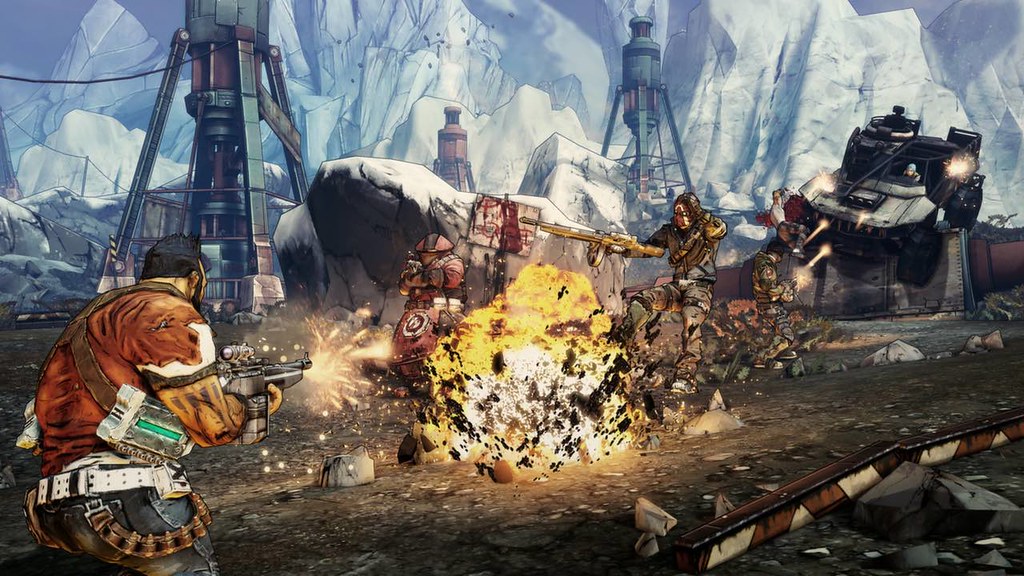 Keep It 1.8 – Write notes, keep things, and find them again

Smart Shooter 4.14 – Fully control your camera from from your Mac