The Bloons are back and better than ever! Get ready for a massive 3D tower defense game designed to give you hours and hours of the

Craft your perfect defense from a combination of awesome monkey towers, upgrades, Heroes, and activated abilities, then pop every last Bloon that comes your way! 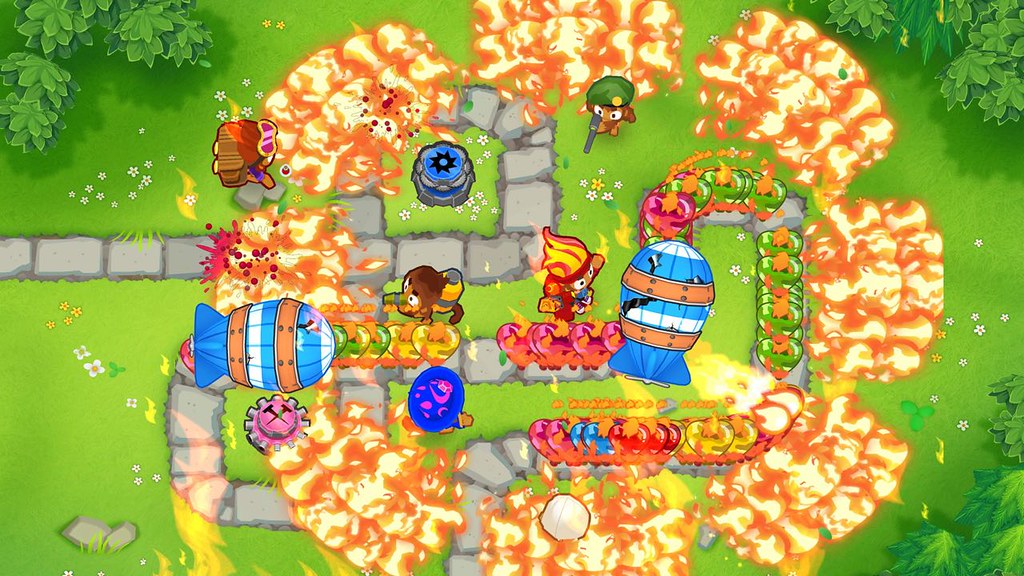