One of the most popular games of Clarus Victoria, Marble Age, is back, better than ever! Your task is to lead a small village at the dawn

of Aegean civilization to its glorious future as one of the most powerful Polises – Athens, Corinth, or Sparta.

Together with the citizens, you will have to fight against invasions, deal with domestic conflicts, survive natural cataclysms in order to unite the whole Ancient Greece under your rule, and conquer the entire known world from Northern Africa to North Europe. 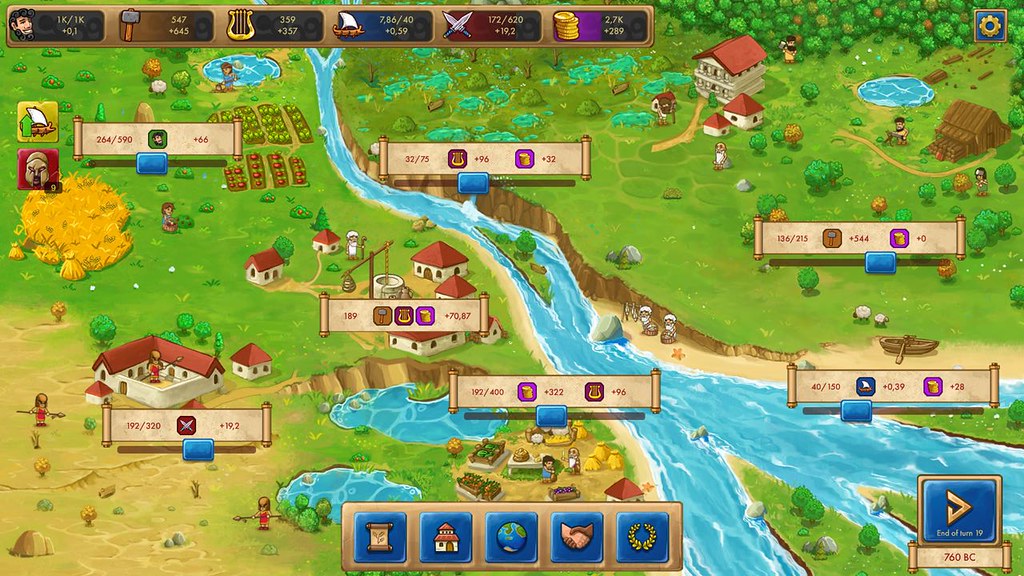